Dear Friend,
Healer, is about the extraordinary power of music and is based on one of the oldest records of music therapy as depicted by Rembrandt in his, Saul and David. Read on to find out more about the song, miraculous new music therapies and more.

Happy music making to you!

I am your Healer

I am your Healer 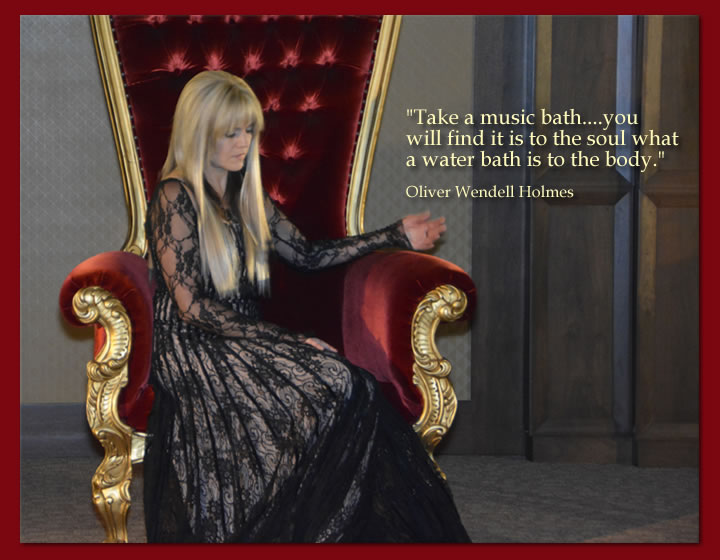 Images from the recording and mixing of Healer 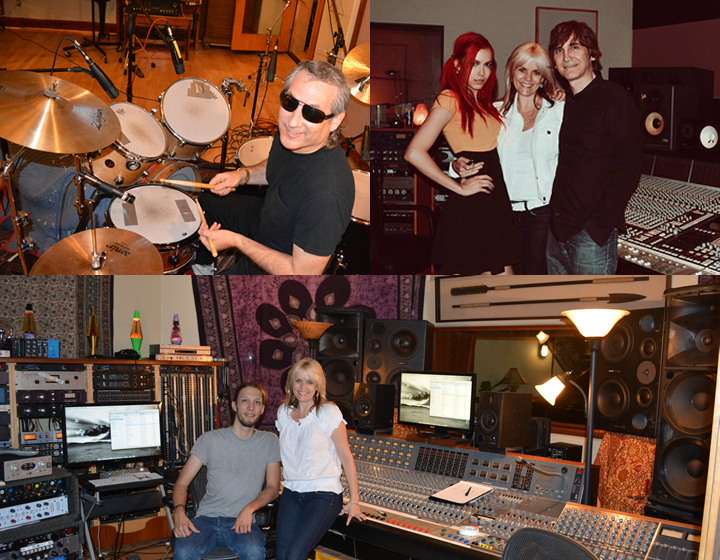 more behind the scenes images

An Ancient Record – the painting 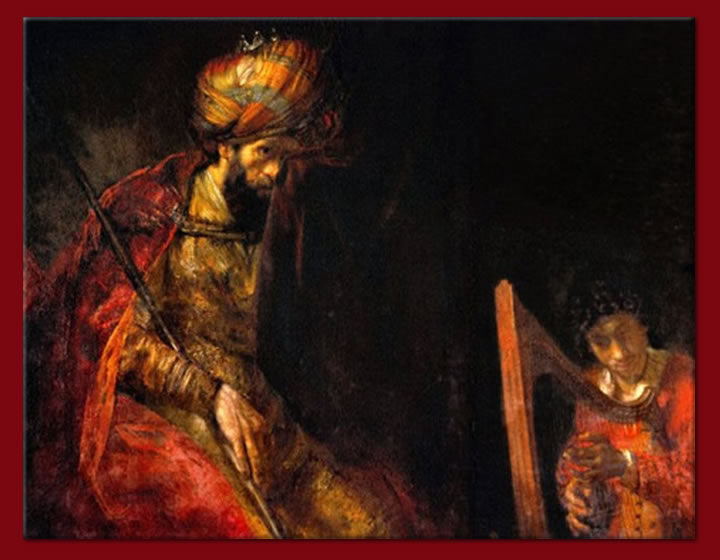 An Ancient Record – the story

One of the oldest accounts of music therapy dates several thousand years ago. Saul, the first King of Israel, was tormented by demons and so a skillful musician was sought to play for him. David, a shepherd boy, was brought to the palace to play his harp for the king. When the demons were tormenting him, David would play, the demons would leave and the king would feel better. Though Saul was profoundly helped by the music as a passive listener, David not only was able to impart that kind of power through his acquired musical skill, but he later faced and killed the giant, Goliath! 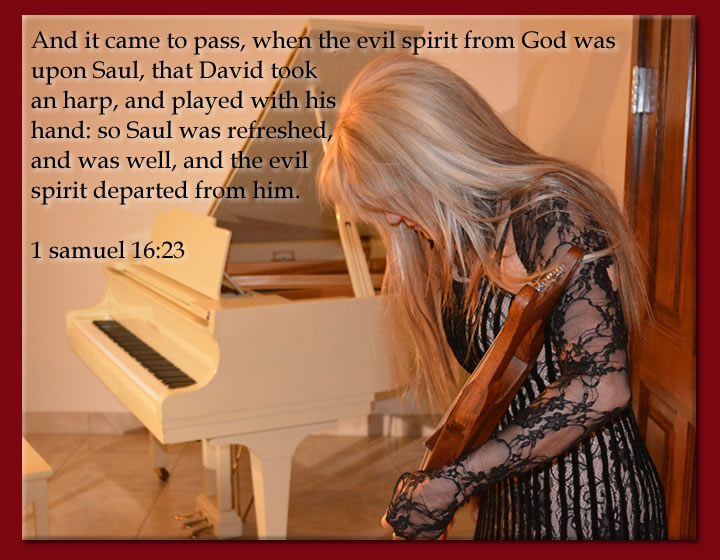 Rebirth of a Philosophy – Plato 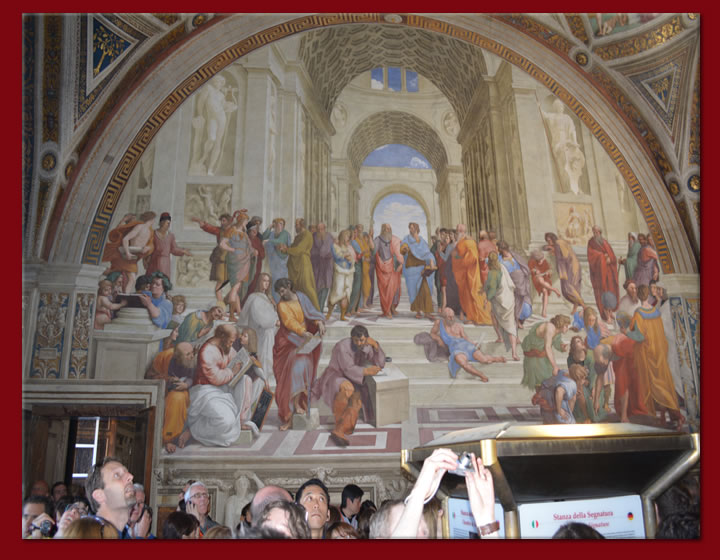 Our relatively new understanding about the power of music is nothing new at all. It is an ancient philosophy that was lost, and is now experiencing a rebirth. What a thrill for me earlier this year while on a tour of the Vatican in Rome, to see Raphael’s famous fresco, ‘School of Athens’, with Plato in the center holding in his left hand his treatise, Timaeus, from which I often quote. 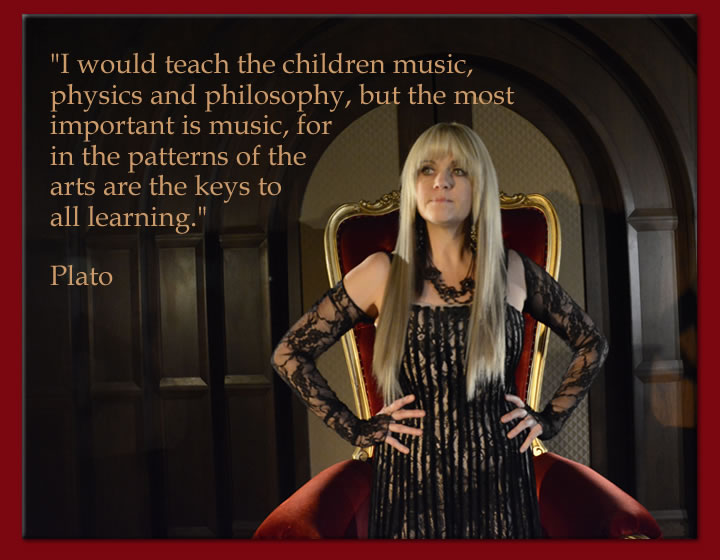 The Power of Music – latest research

Exciting new research comes from neurologist and music therapist, Dr. Kamal Chemali, Director of Sentara Music and Medicine Center. A patient had a left hemispheric stroke in the language area and was paralyzed on the right side. She was able to think of words but not speak them. Traditional speech therapy was applied, but after 20 months she still was unable to speak a sentence.

Dr. Chemali applied his new procedure, Melodic Intonation Therapy, and after only a few minutes the patient while tapping a rhythm with her good hand, was able to sing a simple phrase. After four weeks she was able to say the sentence without music! Dr. Chimali said, “Some people say this is a miracle, and indeed it is. This is the power of music.”

Click on Dr. Chemali’s image to watch him discuss his findings: 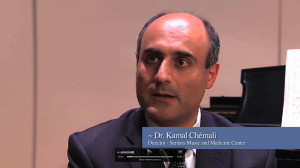 Here is one of the first songs I wrote for my band (with three of my daughters, CJA) all about the power of music.

Let the music
Take you high
Bring you down
Make you alive
Feel the vibrations on your skin
Moving deeper, deeper in

Soft, the timbre of the strings
Move your heart and make you sing
Strong the power of the beat
To move a sleeper to his feet 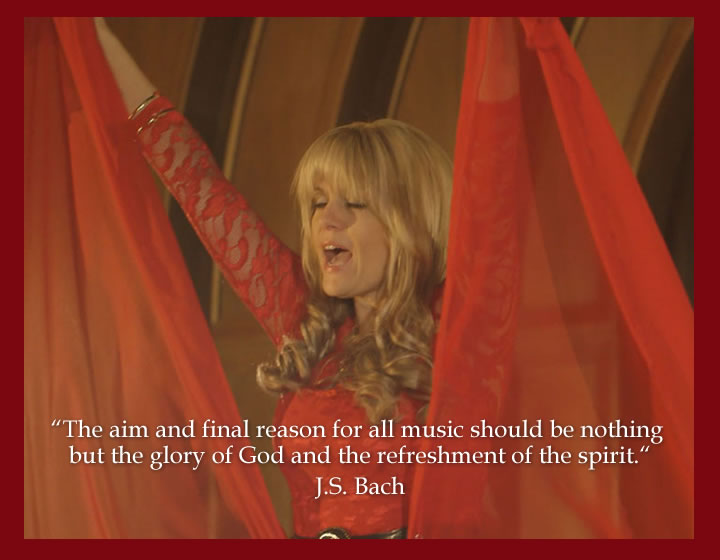 Behind the scenes filming ‘Healer’