Nothing But The Best 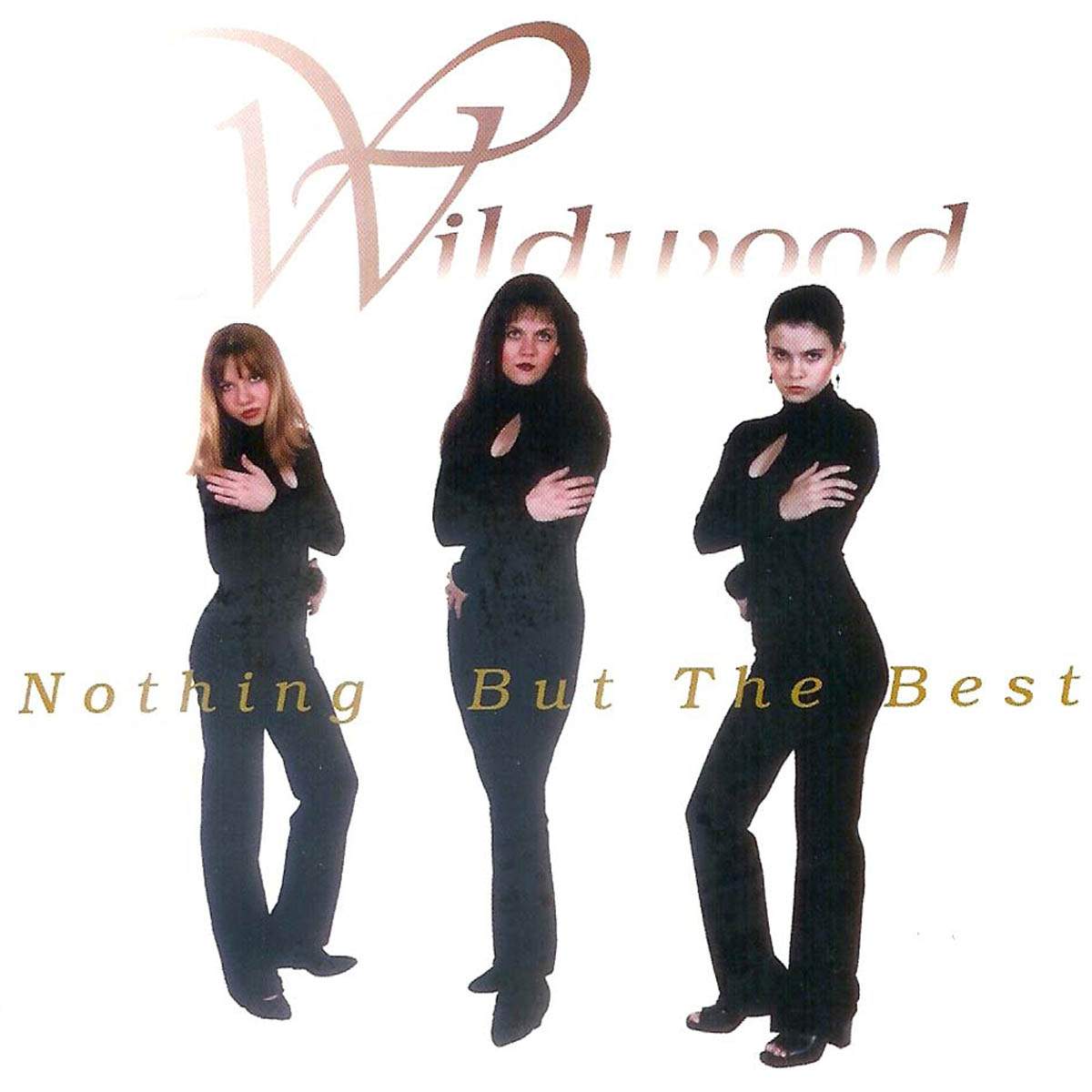 Nothing But The Best

1. Nothing but the Best

All music composed and arranged by Joanne Jolee

The Garden Tree
From the Song of Songs, 10th century B.C.