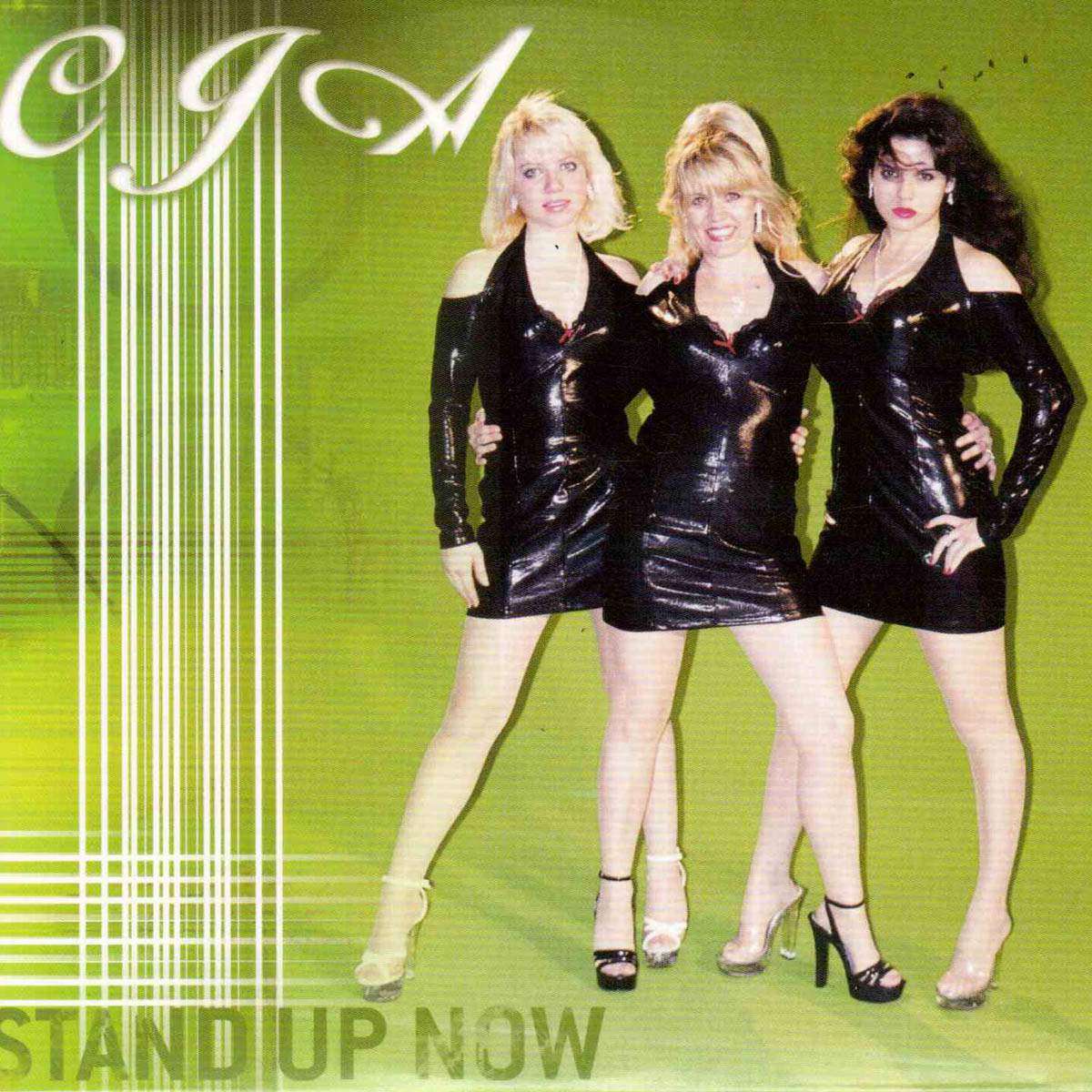 All music composed and arranged by Joanne Jolee
Flute solo on “It is Good to be Alive” by Don Salter, Saltmine Studios, Mesa, Arizona