Joanne Jolee to Perform at the Western Conservative Conference in Arizona February, 2014 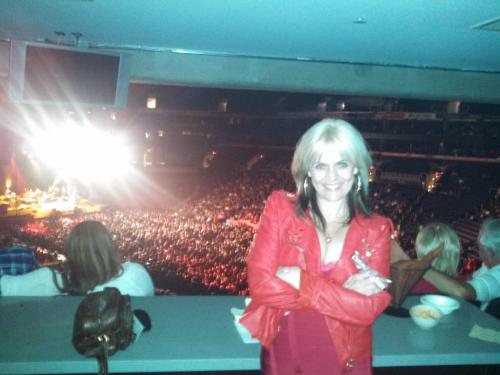 The Western Conservative Conference is the premier gathering of conservatives in the Western United States.

Joanne will open the evening with a new rendition of the Star Spangled Banner presented on a Steinway concert grand piano, and later in the program perform, Pledge to America  which she composed after becoming a United States Citizen.

“A moving song that should make you proud being an American.”
USA-Patriotism.com